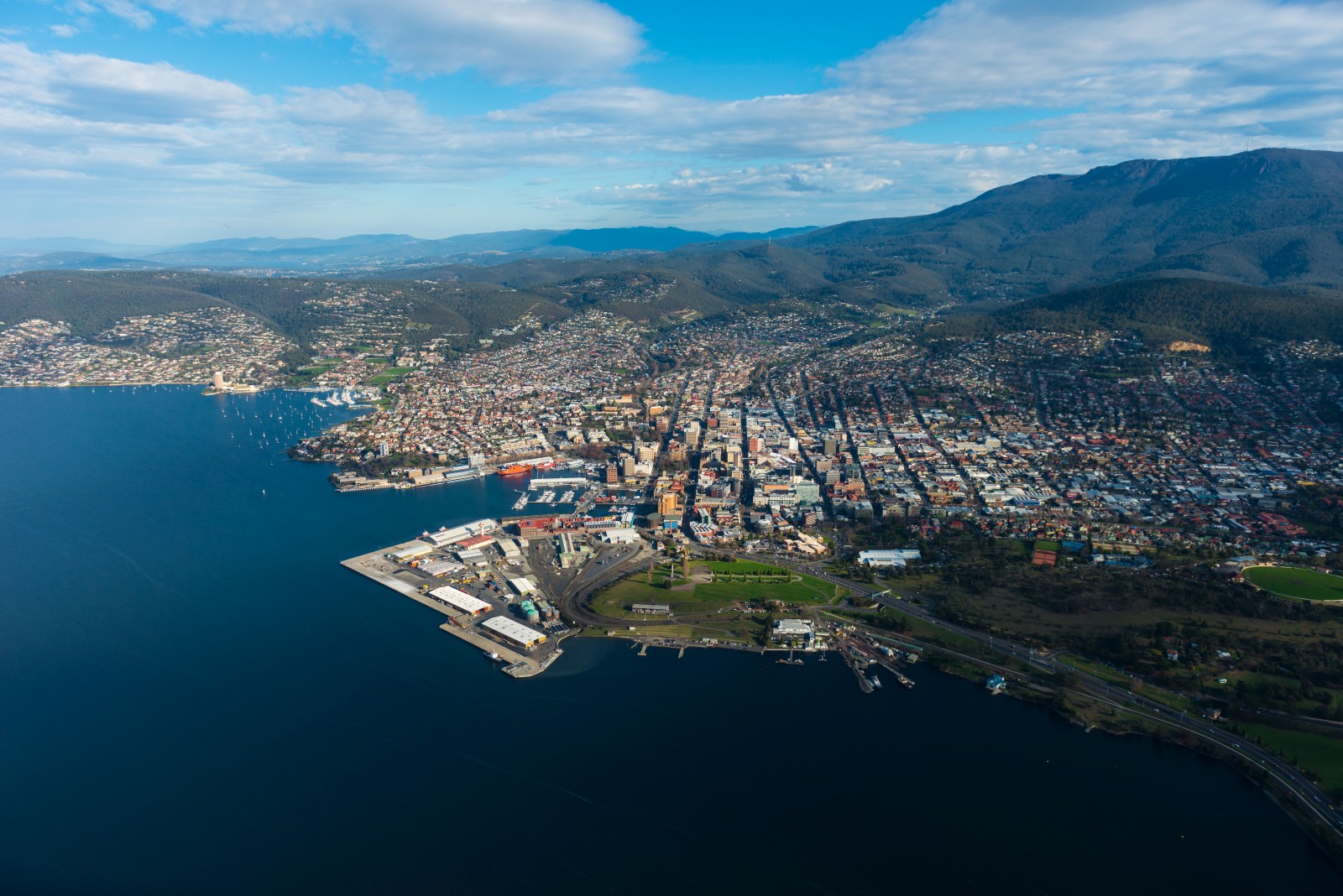 The Hobart City Council, supported by the Tasmanian Government, is progressing the development of the Central Hobart Precincts Plan to guide future growth of central Hobart.

The study area covers 64 blocks bounded by Davey Street to the south, Burnett Street to the north, the Brooker Highway in the east and Molle and Harrington streets to the west.

The Council recently released a Discussion Paper to help inform conversations around the intent of the Precincts Plan. The Discussion Paper considers topics related to central Hobart’s land use, built form, public realm, connectivity and investment.

It is proposed that in central Hobart, in addition to a central precinct (the CBD), four future ‘urban neighbourhoods’ are suggested as areas for potential renewal and revitalisation.

Over coming months, a wide range of stakeholders will be engaged, from homeowners and retailers to developers and investors, to gather their ideas and opinions of the concept.

This input will inform the development of the draft Central Hobart Precincts Plan, which will be released for further community engagement in 2022.

More information, including an online survey and a copy of the Discussion Paper, can be found on the Hobart your say website.